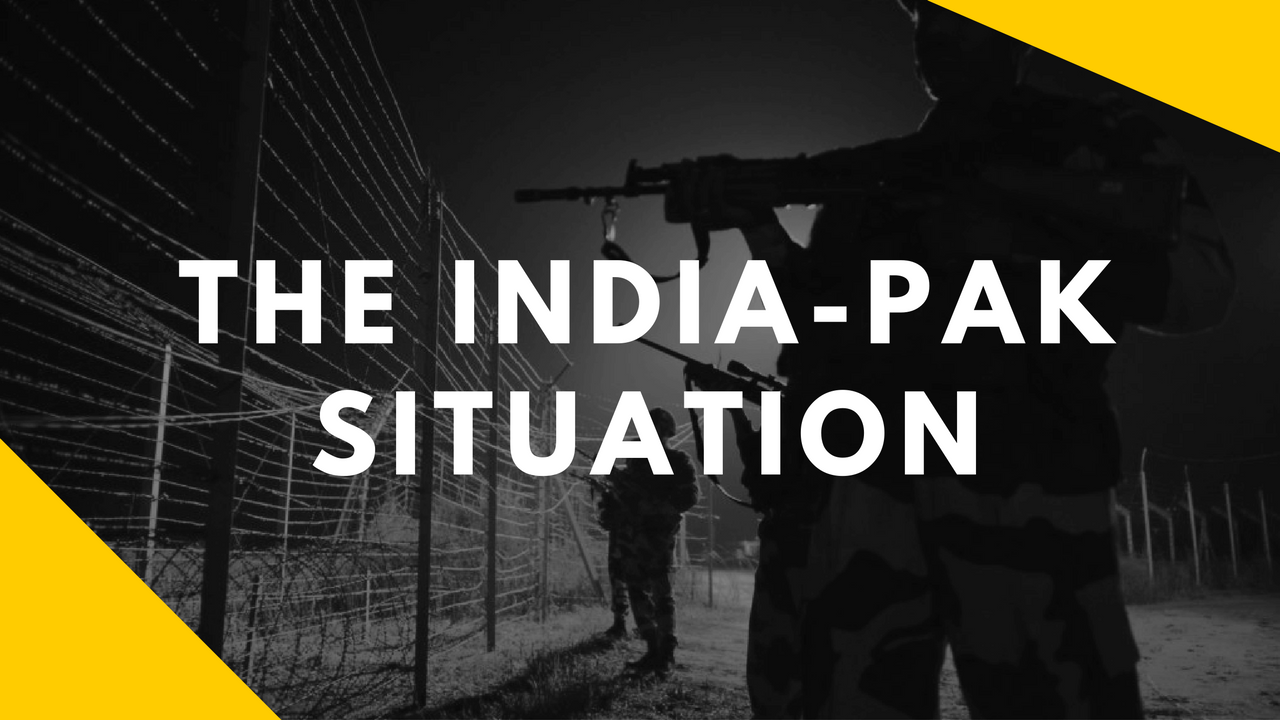 South Asia has often been an area of conflict. Ideological and political differences between countries have lead to unrest over the years. With the shift in world power and the rise of power in South Asian nations, one particular relationship between two countries has grown to play an important role in world events. Indo-Pak relations have kept fluctuating over the years since partition, and once again, the citizens of both the countries find themselves on the brink of escalating tensions. While words get rougher, we need to take a moment to consider how travellers to and from both these countries are going to be affected.

Travel in India and Pakistan

As travel destinations, both India and Pakistan are beautiful. While India has extremely diverse physical landscapes and people, Pakistan has a rich Mughal history and shares the same roots as India as far as ancient civilisations go. The modern border seems to have split these historical sites, making us forget that we have more in common naturally. For purposes of tourism, there is not a considerable exchange of visitors between the two countries, which is not surprising given the violent exchanges between the two countries in history as well as the recent past.

Visa procedures between both countries is generally tough. Indian nationals get a 30 day tourist visa provided they travel through certain tour operators. However, for the protection of citizens of both countries, requirements may get more stringent. Visas to visit family and friends is easier to obtain but comes with certain restrictions.

Travel in other countries

For both Indian and Pakistani citizens, racism is a problem. While most of the world has a progressive outlook and holds racism in the contempt that it should be held in, racist incidents crop up in the most unexpected places. When an element like terrorism is linked to the countries’ relations, both of them cannot escape having a negative profile to other countries. Tourists are looked at suspiciously, security procedures increase in intensity and in worst cases, incidents of harassment take place.

What travellers can do

Indian and Pakistani travellers are numerous in the world. Many countries have peaceful communities of both who face no problems. It may be a different case for travellers who keep moving. In small places where visitors aren’t common, where you’re from always becomes a topic of conversation. Even during procedure, prejudice does get in the way at times and Indian travellers can find themselves denied visas. If you do find yourself questioned by authorities, it is best to not hide any information. Keep your documents and receipts updated and ready and answer any questions politely. Always try to report to your country’s embassy to find out who you can contact there in case of an emergency. Planning your travel ahead of time would also keep you prepared to answer any questions.

Sadly, tension within countries in South Asia means the whole world begins getting wary of visitors from this region. People derive a collective impression from the travellers, based on region and race and by extent, even to their lifestyle. It may seem there is no way to stop stereotypical thinking from taking root in the world but we can make sure to correct it where we go.

How Not to Boast About Your Travels on Social Media 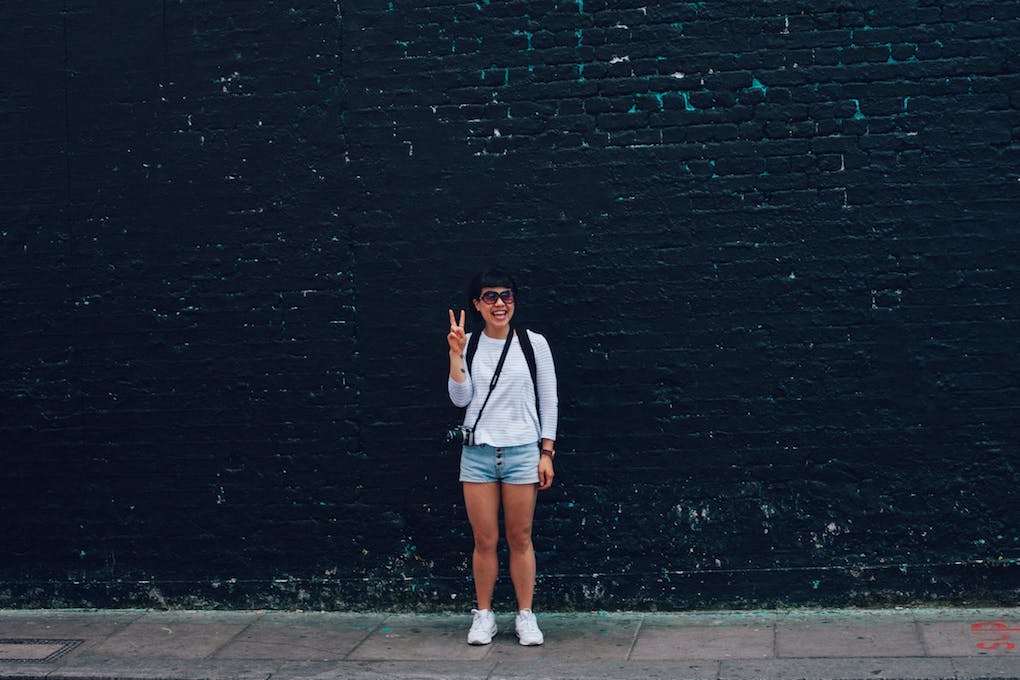