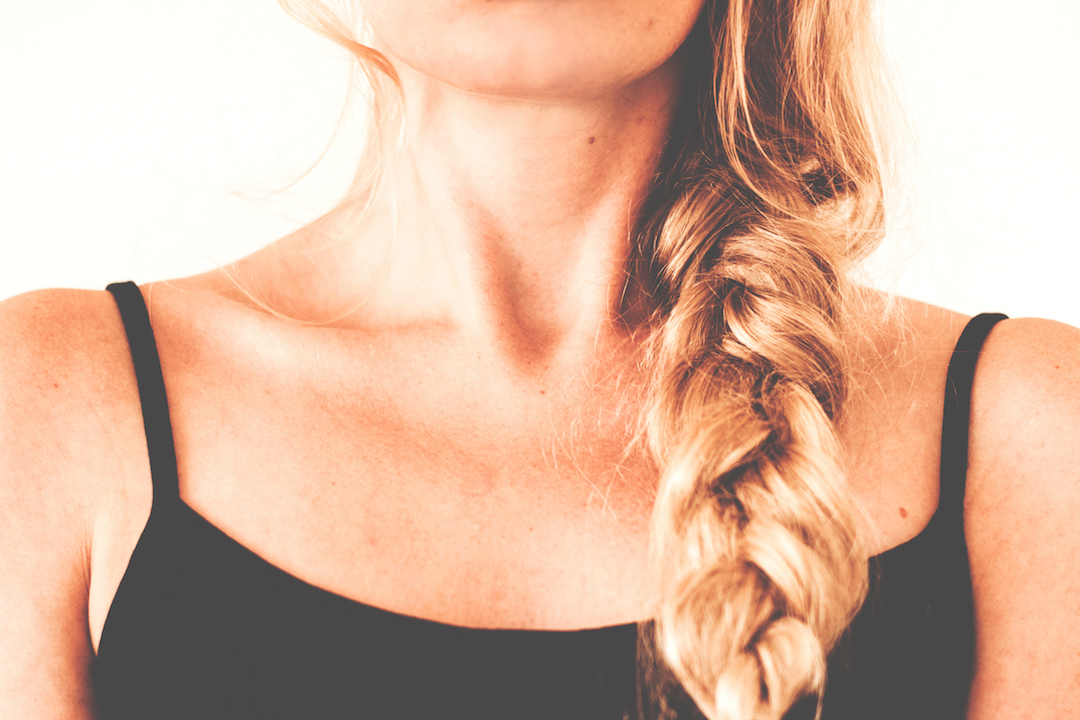 Girls travel and then there are girls who travel solo. As exciting as it may sound to wander off solo and absorb all elements and experiences around you, it is important to consider safety on priority. Apart from an alert mind, there are a couple of weapons that a girl should keep handy while travelling solo. The Indian Laws have considered certain weapons as legal which can be carried by a layman/ laywoman. Below are some of them which can come in handy for your next journey.

Here are few weapons that can be carried legally by women travelers.

The Stun Gun: As the name suggests, this weapon is designed to stun the attacker by giving him an electric shock causing unconsciousness for at least 30 minutes. These tiny guns can fit in your pocket and look like torches. Look up the e-commerce sites to check out various designs.

Pepper Spray: A common self-defence tool, a pepper spray is sprayed in the eyes of the mugger that causes extreme itching. This gives you the time to run away or raise an alarm in the interim. It is common even amongst city gals to protect themselves if travelling late hours.

Nirbheek: In the wake of the gang-rape in Delhi in 2012, the Indian government launched a .32-caliber pistol named Nirbheek meaning ‘Fearless’. It is a lightweight handgun of 500 grams and can hit its target accurately up to 15 meters [49 feet]. With a sleek body, easy-to-carry design this gun can be owned by girls with deep pockets only. As a solo traveller, this can be used in extreme cases of danger.

Iron Baton: A simple collapsible iron rod that can be a great companion for safety as you explore places inhabited by scare population. Due to its ergonomic make, the iron baton is a hit amongst the traveller community already.

Folding knives: One of the most practical tools to carry, these foldable knives fit in anywhere due to their small size. These knives are camouflaged within pens, pen drives, nail cutters, etc. and thus catch the attacker unawares.

All of these legal weapons can be bought from e-commerce websites at affordable prices.
We wish you happy and safe traveling.

What the Indo-Pak Tension Means for Digital Nomads

Working Around Pondicherry? Don’t miss these alluring destinations nearby.