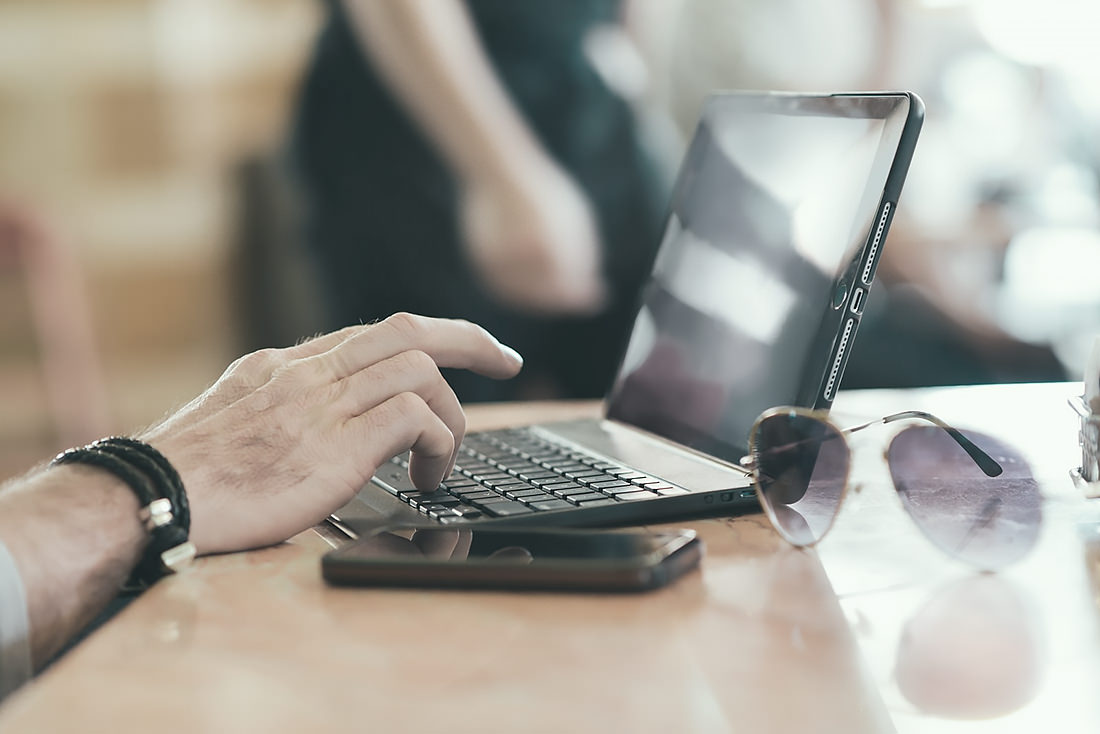 The desire of every remote worker is to have some super fast Internet connection in order to easily and quickly finish up one task and begin another one. There is nothing that is as frustrating and disappointing as taking hours without end to have just a single page loading. This greatly demotivate a person to the extent of loosing hope on whether we shall be able to meet the deadline. In India, strategies to deal with this problem have been implemented. They include:

One of the most beautiful things about Act extravagant is that it is super fast as compared to the Airtel network used by most home users. It is also relatively worthwhile as it’s rates are RS 1999 in a month. This cost is nothing compared to the speed not forgetting it is up to 1000 Mbps.

This Internet network is considerably okay and can serve the needs of any remote worker adequately. The fastest known Airtel broadband is up to 2699. However, it starts all the way from 2399. The good thing is that both the low and high range are adequately fast although the highest range is a little more instant as compared to the other.

This Internet plan is mainly for home users. 100 Mbps goes for around RS 1724. This Internet may not be the best in market but is also functional enough.

As compared to both Airtel and ACT, Tikona’s speed is relatively low. However, it has been found to be way cheaper as 4 Mbps goes for RS 950 per month.

This Internet plan is considered better than many others in market as it offers a number of broadband options. However, it is relatively expensive as it goes for RS 16 999 per 100 Mbps in a single month.

This Internet plan is not badly off in terms of speed. It is mostly used by home surfers. It’s rate is RS 999 for 12 Mbps each month.

This is a super fast Internet plan that offers a good number of options starting 2 Mbps upto 100 Mbps which is the fastest. The only thing that makes it not an option for many it’s it’s pricey rate. It goes for RS 6999 per month.

Essentially, there are many options of Internet plan in India. Depending on your needs and budget, it is up to you to choose the one that will suit you perfectly.

Smartwatches: Future On Your Wrist 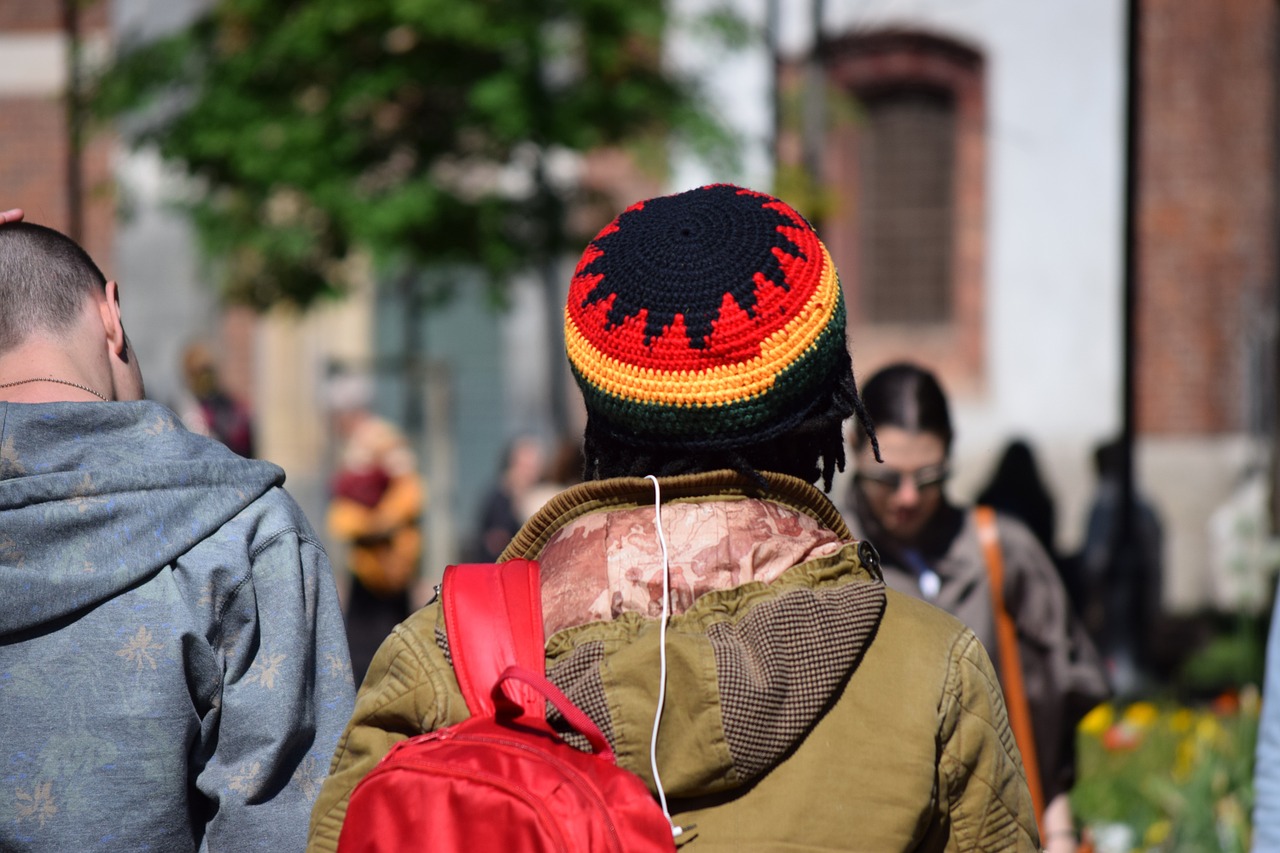